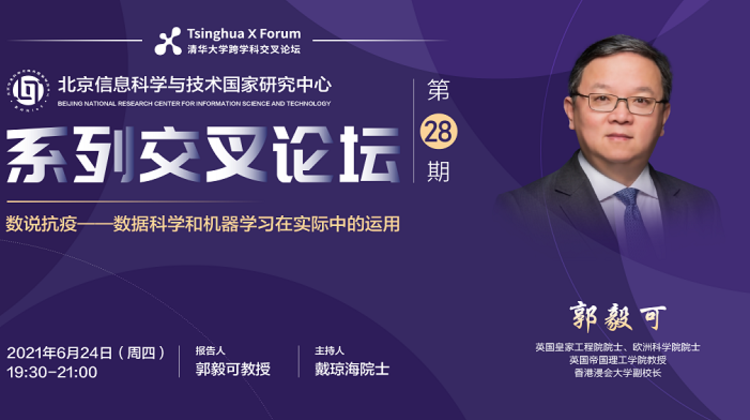 Professor Yi-Ke Guo, a Fellow of the Royal Academy of Engineering (FREng), was appointed as the Vice-President (Research and Development) of Hong Kong Baptist University on 1 January 2020. Prof Guo is Professor of Computing Science in the Department of Computing at Imperial College London since 2002. Before joining Hong Kong Baptist University, Prof Guo was the founding Director of the Data Science Institute at Imperial College since 2014, which is one of the six Imperial College Global Challenge Institutes. He is also a Member of Academia Europaea (MAE), Fellow of British Computer Society.

Prof Guo’s main research interests lie in the field of machine learning and large-scale data management and has contributed to numerous major research projects. He is now the investigator of several major data science projects in UK and Europe including the €47M project of Idea-Fast in digital biomarker discovery for neurodegenerative diseases.

Professor Guo has published over 250 articles. He had won the “Most Innovative Data Intensive Application Award” at the Supercomputing 2002 conference for Discovery Net, the Bio-IT World "Best Practices Award" for U-BIOPRED in 2014 and the "Best Open Source Software Award" from ACM SIGMM in 2017. 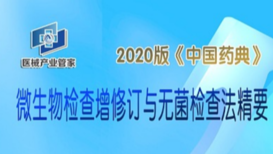 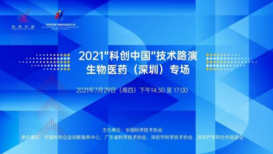 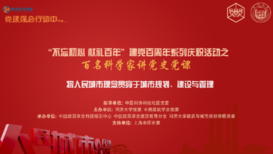 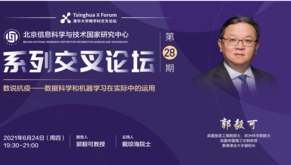 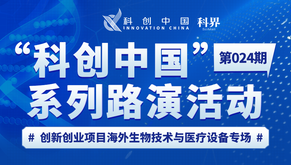